The second half of the anniversary event is here!

Thank you for all your support over the past year. To show our appreciation, we're holding an anniversary event! During the event, there will be lots of treats and special challenges. Read on for the details! 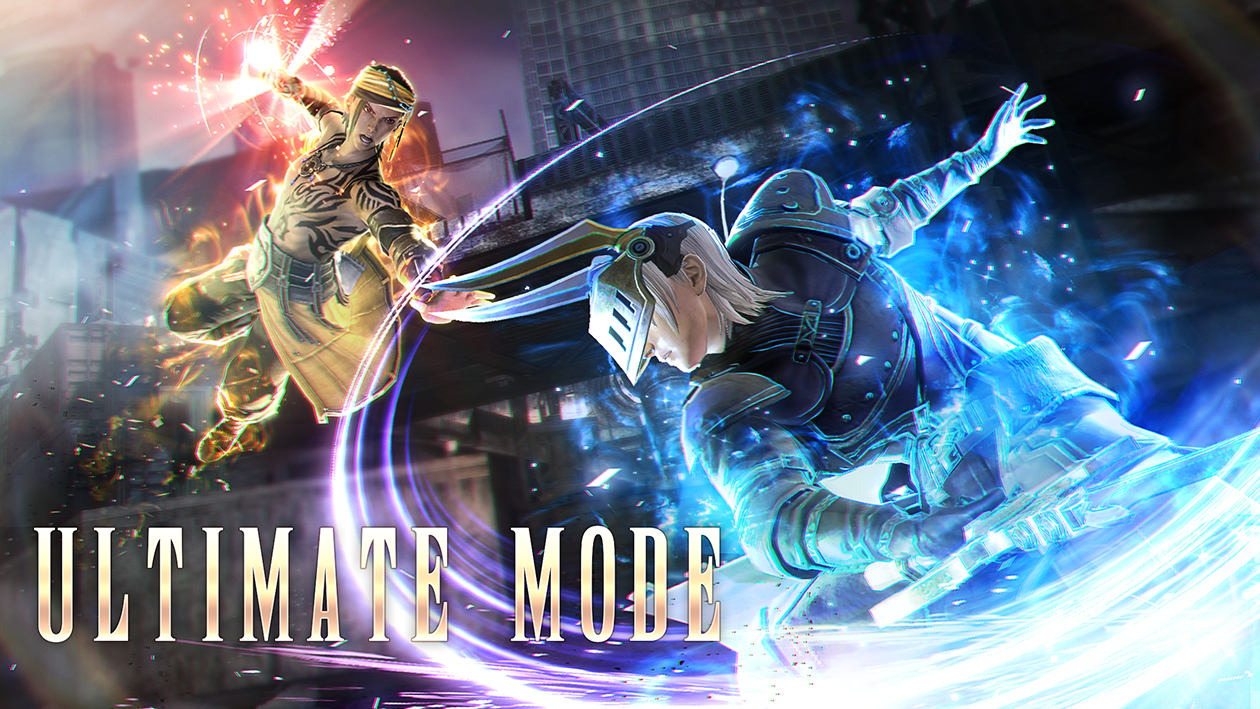 Collect Anniversary Tickets for anniversary event skins and other rewards! 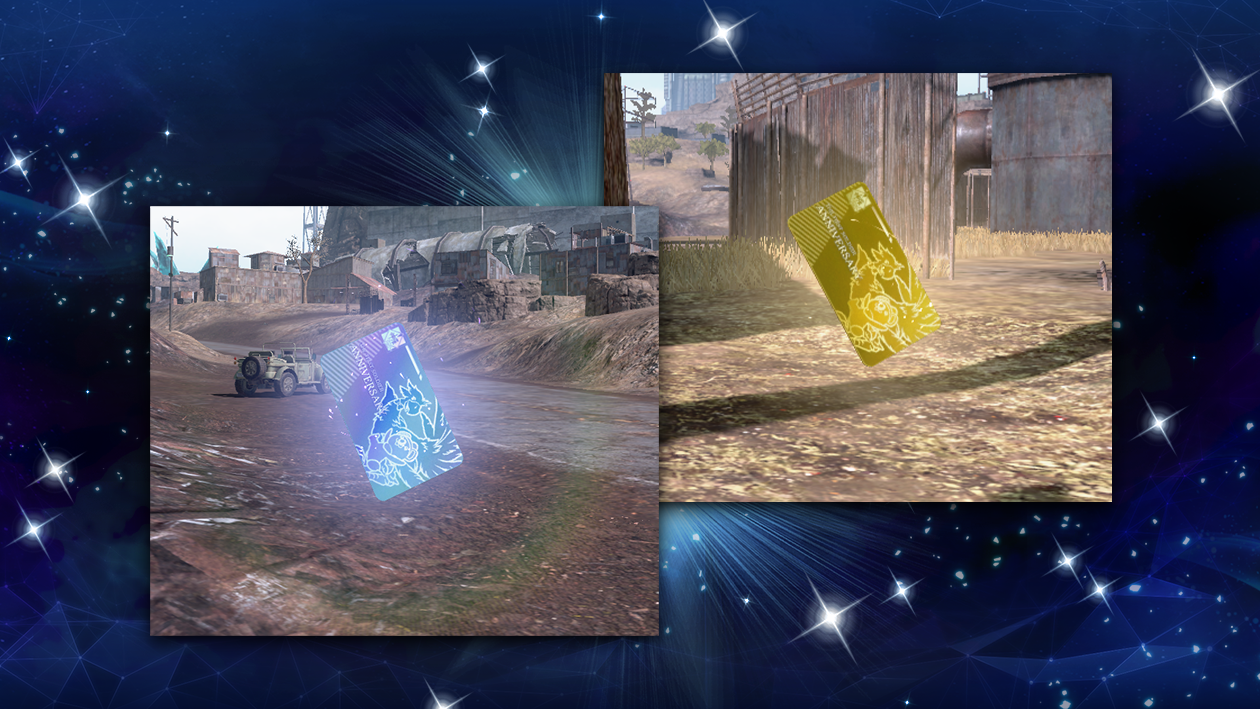 *Obtained items shown on the results screen in private matches and the exploration mode are not added to your inventory. 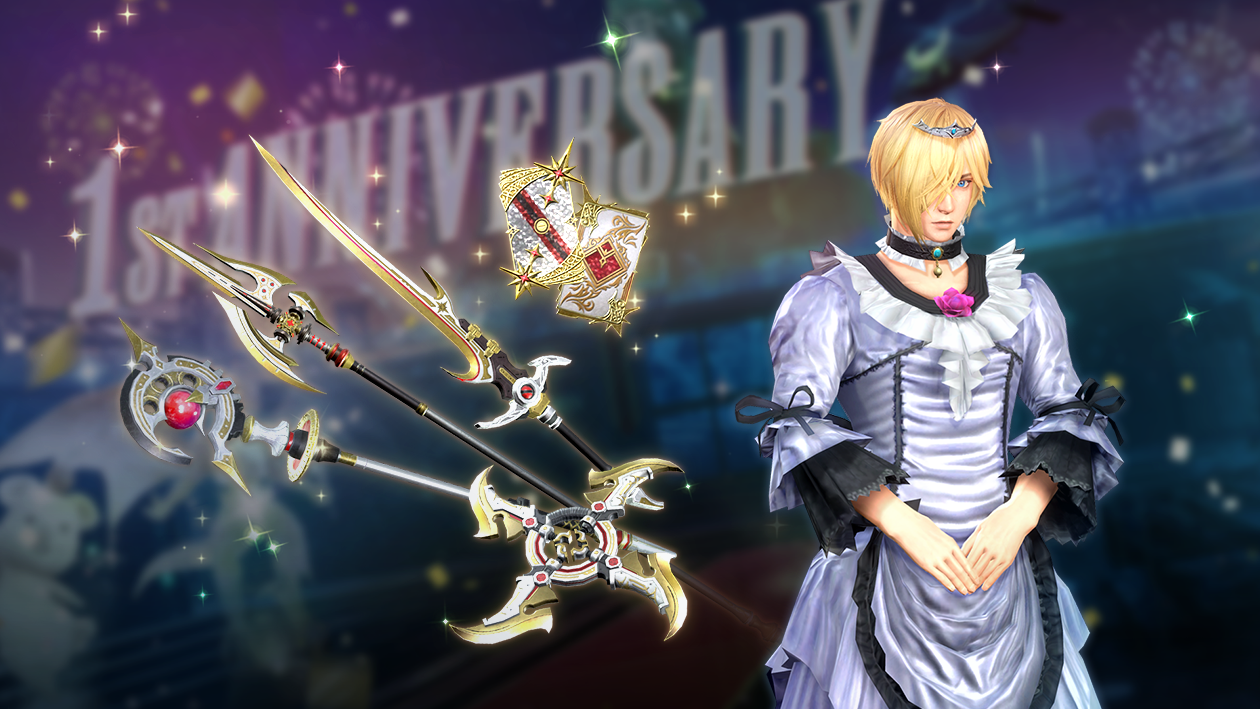 Special login bonuses are available during the anniversary event. Up to 250 "Advanced & Prem. Shinra Pack Tickets" can be obtained just by logging in.