Variant Mode is Back with Updates!

The asymmetrical mode in which candidates break into two teams to compete for victory is back! Also, two new locations have been added to the Plateside map!

Variant Mode—an asymmetrical mode in which candidates break into two teams to compete for victory—is back with various updates! 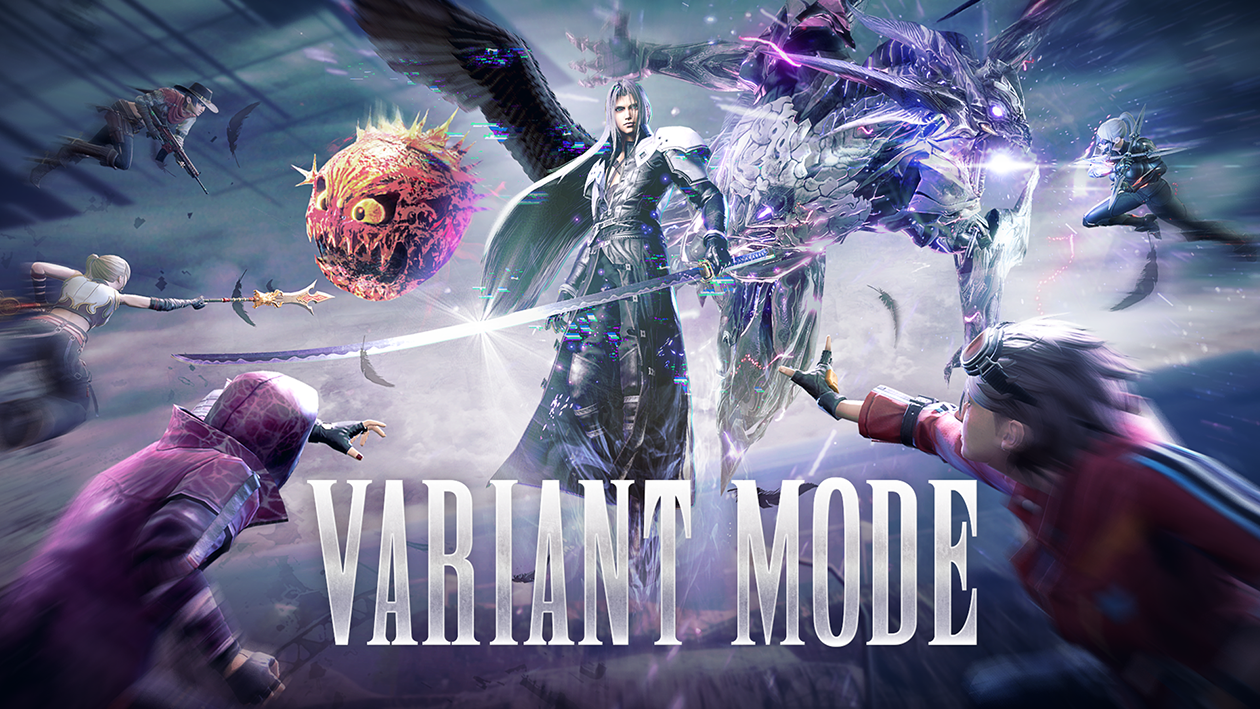 ■New "Terminal" and "Industrial Sector" Maps Two new maps have been added, bringing the total number of maps to four. The available map will change twice a day. 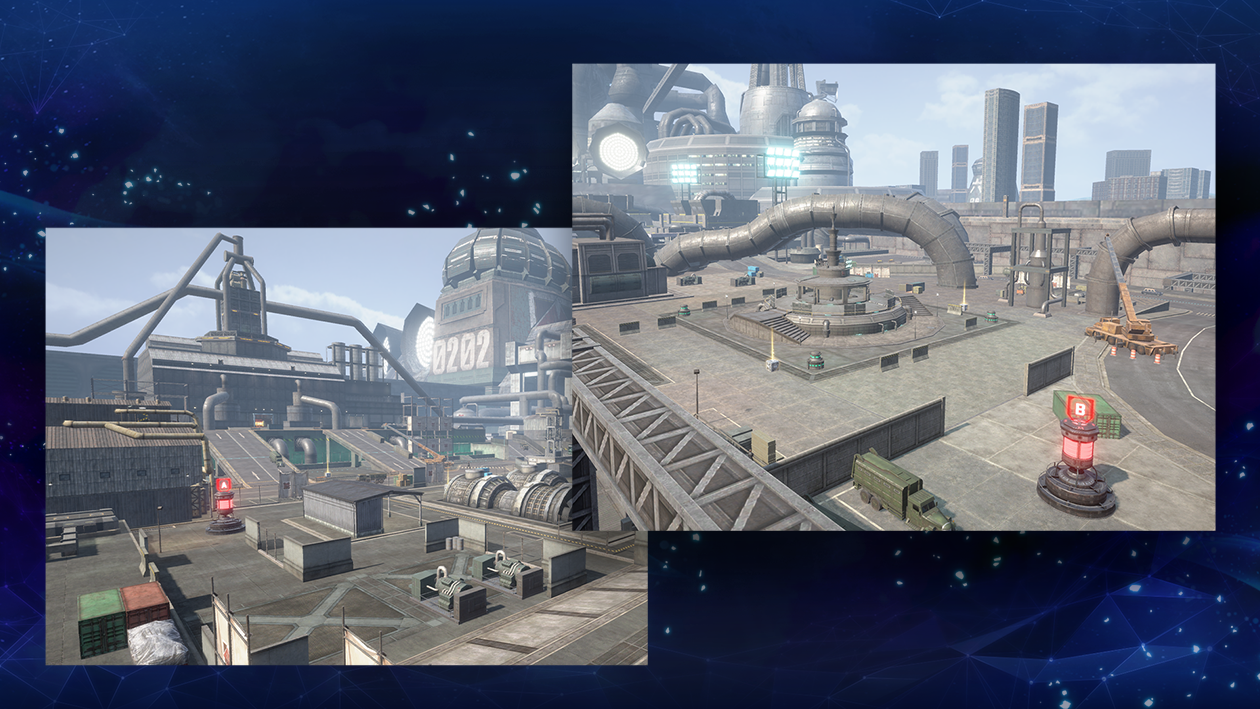 ■New Variant Mode-exclusive "Invincible" Materia Invincible materia has a chance to appear in supply drops. Invincible nullifies damage and blow-away attacks from enemies for a short amount of time. This materia disappears once used, so choose your timing wisely. Additionally, the Monk and Warrior styles are equipped with invincible at the start of a match.

Complete challenges that are only available during the event to earn Sleeper Special Shinra Pack Tickets and ★, which go toward increasing your season level. See the in-game Challenges screen for details.

This is an asymmetrical mode in which a variant team of 3 members faces off against a candidate team of 9 members. Members on the variant team transform into familiar monsters and characters from FFVII. ■Conditions for Winning a Match Reduce the enemy team's power gauge to 0 to win. 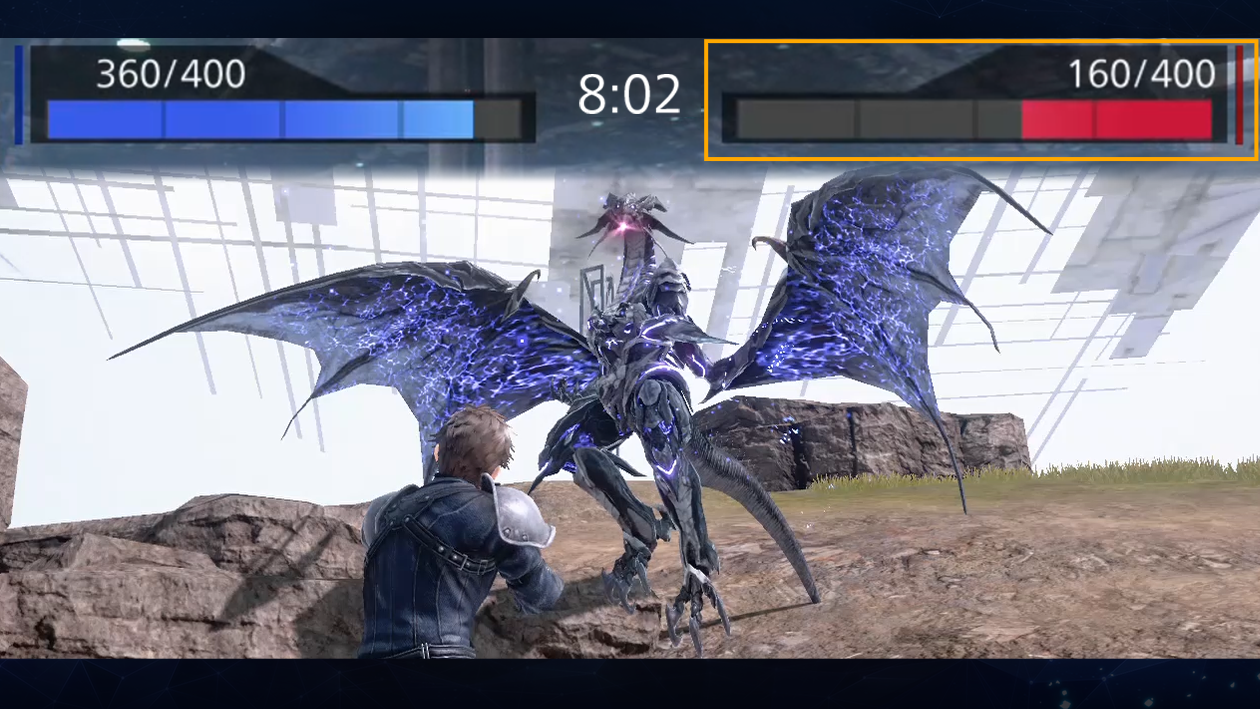 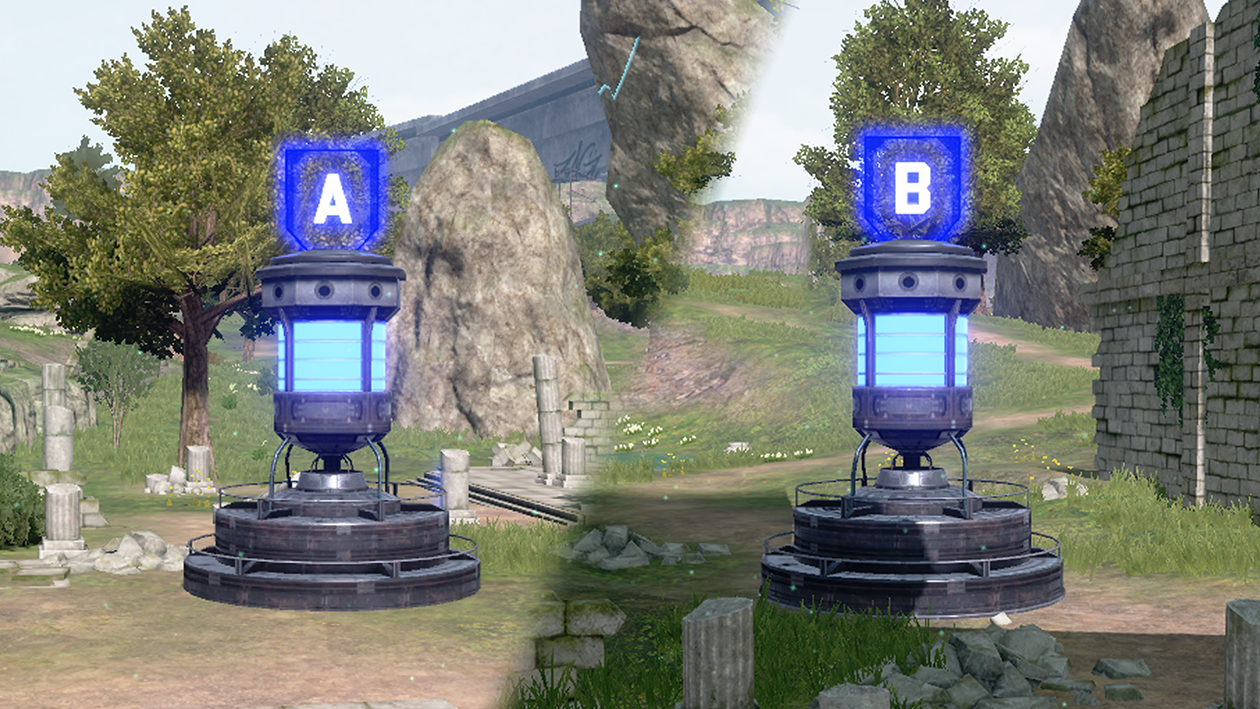 ■Match Time Limit Up to 15 mins If neither team has been defeated before the time limit runs out, the team with most power left in their gauge will be declared the winner. If both teams have the exact same amount of power left in their gauges, the variant team will be declared the winner. ■Variant Team Team of 3 members Members can transform into the following characters/monsters: - Legendary Hero (Power: 40) - Bahamut (Power: 30) - Cactuar (Power: 30) - Bomb (Power: 10) - Slug-Ray (Power: 10) The variant team is tasked with defending two special locations. If a location is destroyed, the power gauge for the variant team is drastically reduced. - Location (Power: 100) A location will shut down when destroyed, but will power up again after 120 seconds. ■Candidate Team Team of 9 members: 3 squads of 3 The power value for each member on this team is the same. - Candidate (Power: 5) Style abilities and skills as set on the home screen will be utilized. ■Demolition Rocket Launchers Completing special orders that appear during a match will spawn a special gold supply drop. Demolition rocket launchers can be obtained from these special supply drops and cause heavy damage to the variant team's locations.

■Respawning If you are defeated during a match, you will be automatically respawned. Members on the variant team must choose a new character/monster each time they are respawned. *You cannot choose the character/monster you were immediately before respawning or a character/monster that another team member is using. ■Supply Drops Supply drops will appear in frequent intervals. *After a certain amount of time has elapsed, a supply drop will disappear. ■Variant Team Tickets By completing certain conditions, you can obtain tickets that will prioritize you for a place on the variant team. The conditions for obtaining these tickets are as follows: ▼Conditions for Obtaining Tickets - Play matches without putting a check in the checkbox on the mode selection screen - Play matches on the candidate team - Play matches to the end without quitting - Inflict 100 or more damage during a match You can hold up to 10 tickets at once. If you form a team with in-game friends, 5 tickets will be consumed from each team member. ▼Using Tickets Place a check in the checkbox next to the text "Consume 5 tickets to request a place on the Variant Team" on the mode selection screen to consume tickets. *Even if you have placed a check in this checkbox, there is a chance you will join the candidate team if 4 or more candidates in the matching pool have chosen to consume tickets to request a place on the variant team. *No tickets will be consumed if you fail to make it on to the variant team. 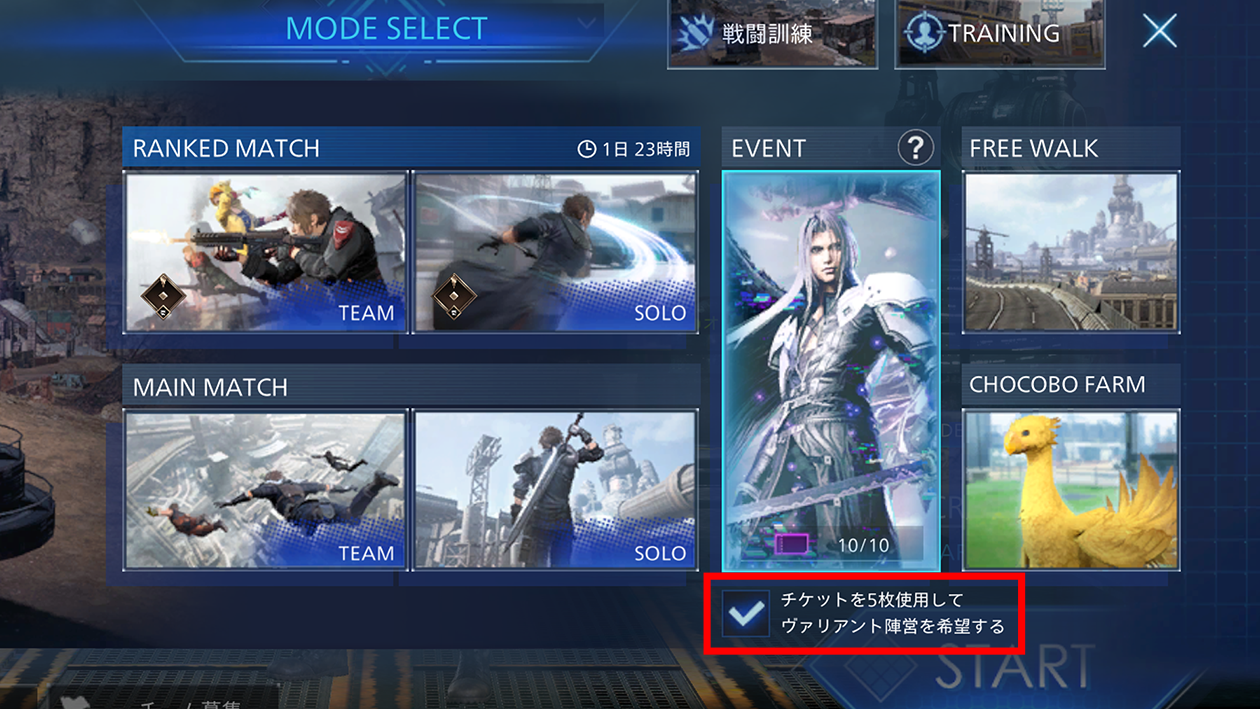