Thank you to everyone who took part in the closed beta test for FINAL FANTASY VII THE FIRST SOLDIER!We know some players were affected by technical issues during the closed beta test, and we apologize for any inconvenience. We are working hard to fix all the bugs and issues found during the test before the official release.We have compiled the feedback gathered from the survey and want to share some of it below. We have also provided comments from the development team and information outlining how we intend to address certain issues raised in your feedback.*The information provided is only from North America.

Of the players that filled out the survey, over 90% said that they were very satisfied or satisfied with the game.

As we outline in more detail in each of the below sections, we will continue to develop the experience so that we can continue to meet or exceed your expectations.

It felt natural and intuitive.
30%
It took some getting used to, but I got it eventually.
50%
It was difficult, and I couldn't play the way I wanted.
16%
It was extremely difficult, and the game was unplayable.
4%
What did you think of the various styles that were available?
43%
39%
13%
5%

In response to how players felt about the controls, 50% of respondents said that they were able to control their character although it took time to get used to the controls. We are going to work on the placement of buttons to make the controls more intuitive and adjust the tutorial to help players acquire a better grasp of the controls.

In response to whether players are excited to see future weapons and costume designs, 93% replied positively.

85% of respondents said that they either enjoyed or somewhat enjoyed the feature that allows players to purchase cosmetics with items obtained in battle.

As a battle royale game where only the last one standing wins, we want to make sure the game is fun even if a player isn't able to win very often. We will continue working to bring aspects to the game that we hope can be enjoyed on their own merits, such as monsters and recreations of locations from FINAL FANTASY VII.

38% of respondents flagged character movement/controls as one of the main areas in need of improvement. In addition to optimizing the game, improving the controls is one of our top priorities. We received many comments asking for controller compatibility or for a training mode, and we are indeed planning to add these to the game.

We are also working on improving the game's balance, in particular melee combat and movement controls, and are currently developing new content so that players can have a well-rounded experience when the game is released. 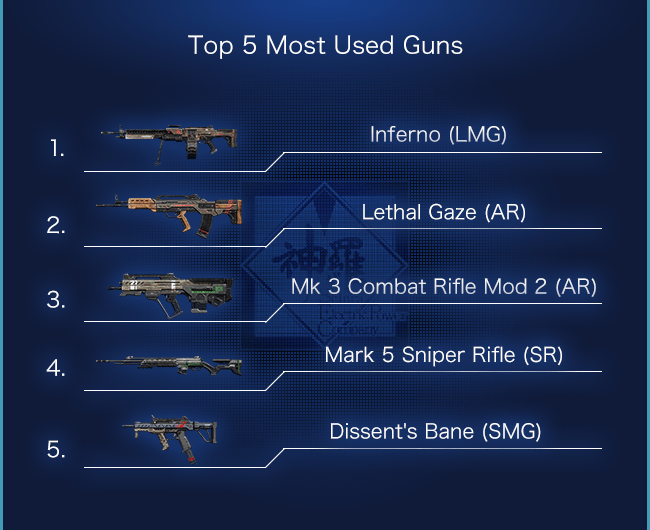 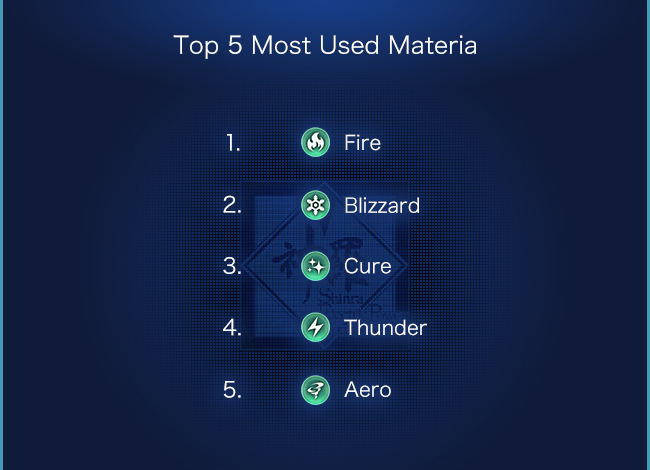 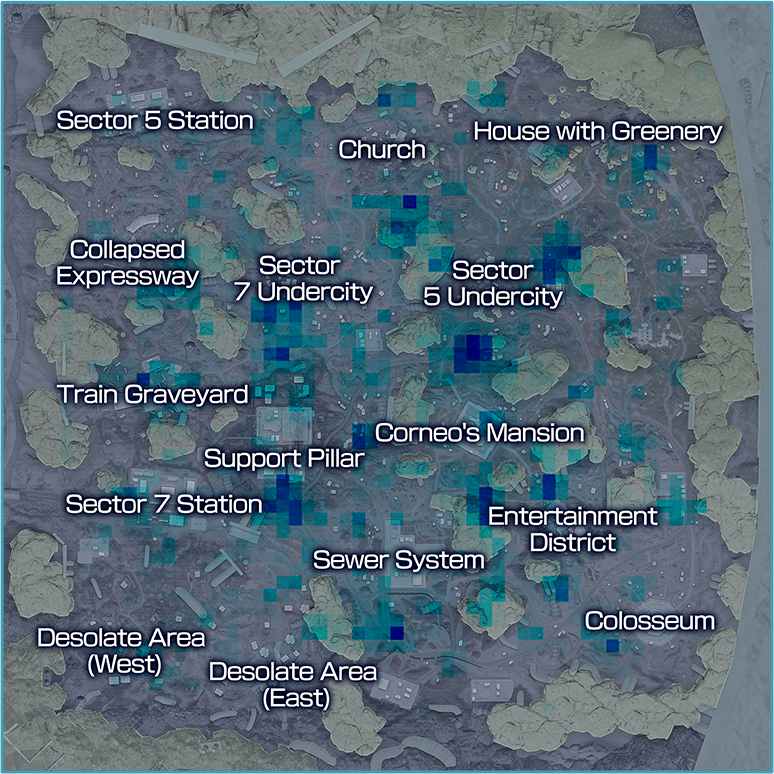 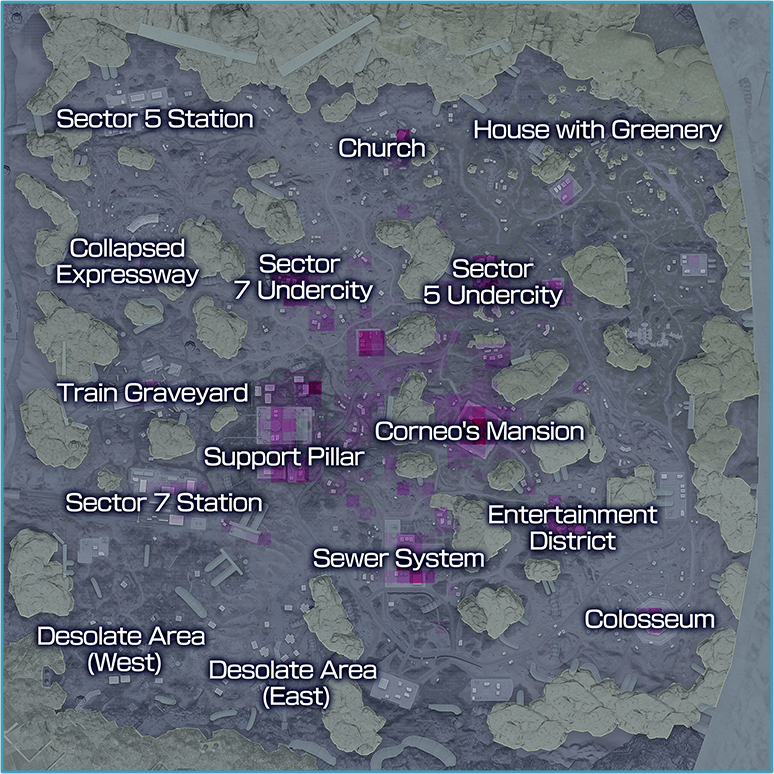 We are very grateful for all of the feedback provided in the survey. We would also like to thank all the players for providing us with information on bugs and technical issues. We are working through these to address them before the game's official launch.

The comments and feedback above are just a portion of those we actually received. We value all feedback and have read and continue to read all of them--yes, ALL of them--and will also be working on areas of the game not addressed above.

We want this battle royale game to be one that players can enjoy for many years, so we will make the game the best it can be. From everyone here on the development team, we thank you for your patience, and we will continue to work hard to bring FINAL FANTASY VII THE FIRST SOLDIER to you soon.